Corner of Brookeville and Cedar Ave in former town of Abington

Gobble Park, the smallest park owned by Jefferson County Conservation, was donated in 1976. The park was once the location of the original T.W. Gobble and Co. store in Abingdon. In 1853 it was operating as a general store, offering clothing among many other items. The family moved to Fairfield and opened a store which later became Gobble Clothiers. The historic site now is used for gatherings in the picnic shelter. 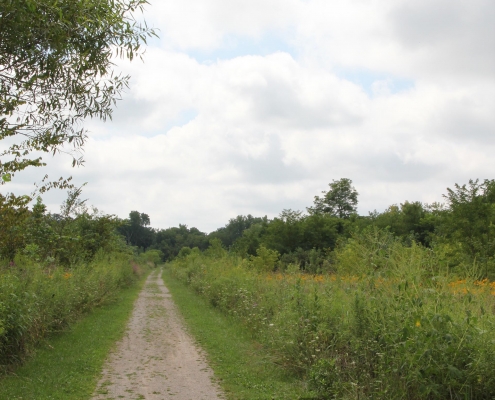 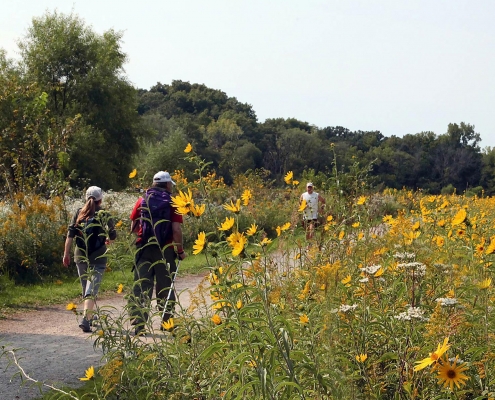 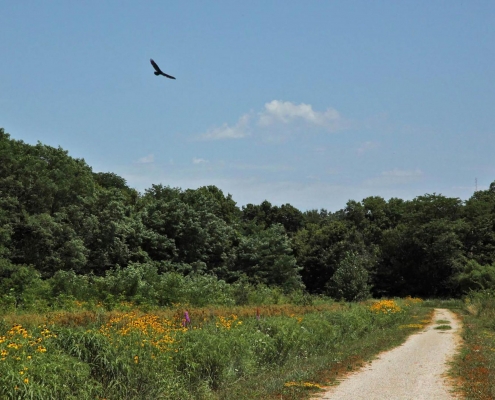 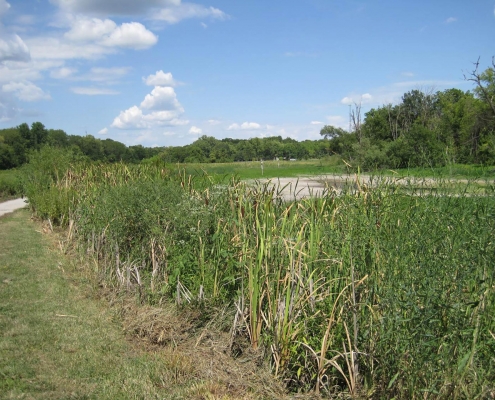 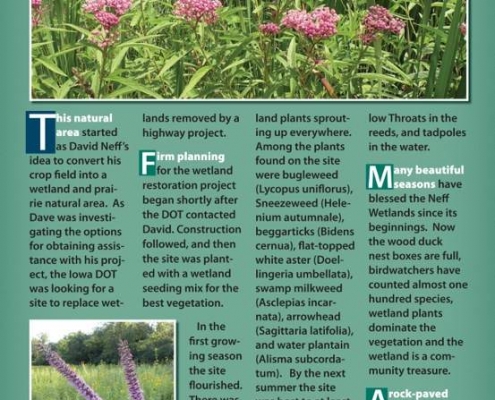 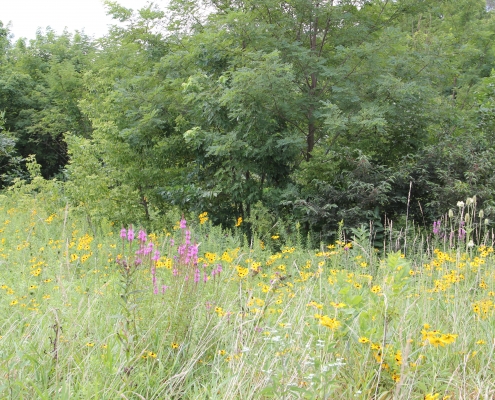 Location: Corner of Brookeville and Cedar Ave in former town of Abington

Maps were disabled by the visitor on this site. Click to open the map in a new window.
Scroll to top